Founded in 1919 by their great-grandfather Alfred, who created his own wine press and sold his wines to the merchants of Reims, the estate has grown extensively over the years. After completing their winemaking studies and several years of professional experience, sons Rodolphe and Frédéric Minière took over the estate in 2005 and decided to produce their own wines in oak barrels so as to promote the values of an exceptional heritage.

With almost 8 hectares of land, the vineyards are primarily located in Hermonville, whose magnificent, south-east facing hillsides are flooded with sunshine. The upper hills are covered in sand-loam soil while the lower areas are loam, clay and sand. These well-draining soils contain high levels of minerals which force roots downwards to feed the vines deep within the soil and saturate the sap with mineral elements. 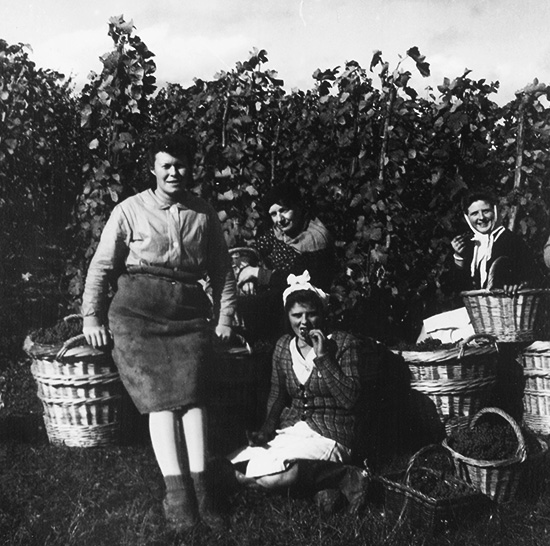