Bodega Chacra is located in the Rio Negro Valley of northern Patagonia, situated in the arid central Argentine desert. The climate is dry, with a maximum humidity of thirty percent and an average of seven inches of rainfall annually. This aridity, coupled with the natural barrier of the surrounding desert, results in a complete absence of phylloxera and vine diseases. The soil of the Rio Negro Valley, an ancient riverbed composed of limestone, sand and clay, coupled with the Valley’s pristine pollution-free air and tremendous luminosity, make for ideal conditions to grow Pinot Noir.

In 2004, Piero Incisa della Rocchetta purchased the first of Bodega Chacra’s vineyards, a property with an existing, though abandoned, vineyard planted in 1932. This vineyard of gnarled and ungrafted Pinot Noir vines was later added to a neighboring vineyard of vines planted in 1955. Two distinct single vineyard Pinot Noirs are produced, named “Treinta y Dos” and “Cincuenta y Cinco” after the dates of their respective vineyard plantings. In addition, Piero also makes a Merlot, a rosé of Pinot Noir exclusively for the US market, and a young vine Pinot Noir. 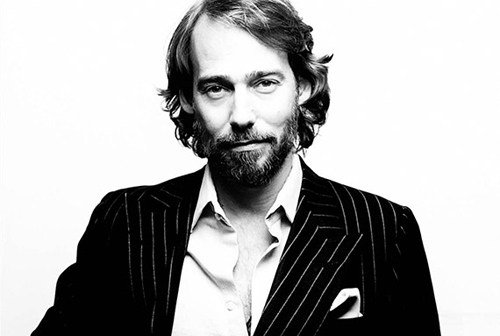