Railsback Frères began as a rosé project in 2015 by brothers Lyle and Eric Railsback, who call their rosé “Les Rascasses” (scorpion fish in French) as an homage to Lulu Peyraud. Lulu was the proprietress of Domaine Tempier in Bandol, maker of their favorite rosé in Provence. Lyle did National Sales for legendary French importer Kermit Lynch for twelve years before leaving to focus on this Santa Ynez project. His brother Eric started Lieu Dit wines in Santa Barbara, inspired by wines of the Loire valley, and owns Verve Wine in NYC and San Francisco.

“Eric approached me when he found access to some Mourvèdre, Carignan and Cinsault in Santa Ynez,” says Lyle Railsback, “and we produced our first rosé with the ‘original recipe’ of Bandol: direct-to-press, vinified and aged in old wood, and with malolactic completed. Two years later we partnered with Presqu’ile Winery in Santa Maria, where we now make the wines using only wild, native yeast fermentation. In addition to our dry rosé, we also now make small lots of other Southern French grape varieties, including Vermentino, Carbonic Carignan (à la Maxime Magnon in Corbières), an inky red Mourvèdre, and Syrah from Bien Nacido that’s made entirely without the use of SO2.” 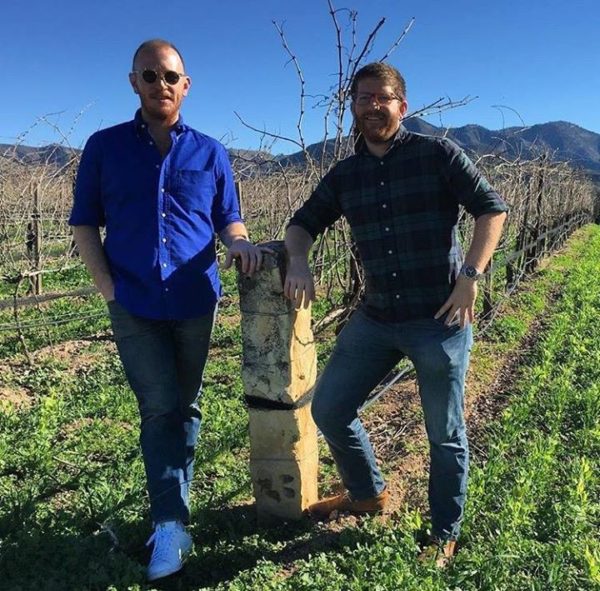