Mee’s passion for food and science led her to Oregon State University where she studied wine and then to enology school in Montpellier. She later worked at Maison Chanson, Domaine des Comtes Lafon and Château de Corton-André, then finally settled in Morgon.

“I happily discovered the Beaujolais several years ago. The beautiful scenery and its relatively unknown wines prompted me to settle in Morgon in 2013. I produce wines from the Morgon appellation which are known for their power and aging potential. My philosophy is to produce complex wines that are both elegant and alive.” – Mee Godard 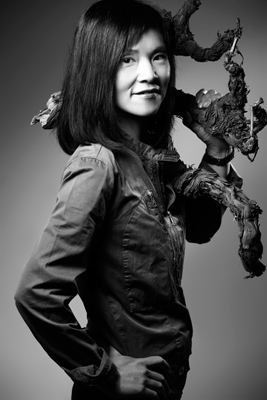