Le Fief aux Dames is a family estate in Monnières at the heart of the historical cradle of the Nantes vineyards between the 2 rivers Sèvre and Maine. For nearly a century, five generations of winegrowers have succeeded in the Braud family. Daniel took over the Domaine in 1975. Until the early 70s, the estate was in mixed farming with a few cows, a horse for ploughing and vines. In 1970, Raymond, Daniel’s father, devoted himself solely to the vine with early tractors.

Their vineyard is 28 hectares large and is located on the slopes of the Sèvre Nantaise where you will find various soils. With the common characteristic of being on shallow sandy loam soils, some of the vines are grown on soils whose bedrock is gneiss producing fruity and floral wines. The other part is on gabbros bringing more richness and ampleness. They mainly produce “Muscadet Sèvre et Maine sur Lie”. This is an AOC (Controlled Appellation of Origin) of the Loire Valley vineyards producing dry white wines made from a single grape variety: Melon de Bourgogne. This appellation has been a listed AOC since 1937. 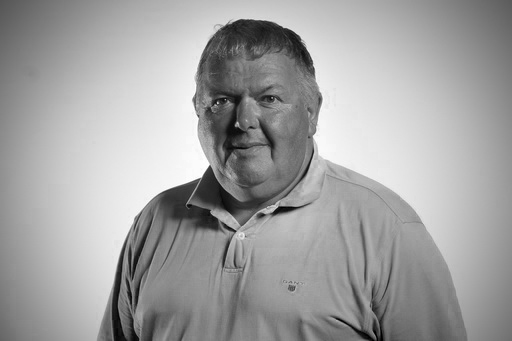